Starting from August 2012 Ruslan Yunusov has been being CEO of the Russian Quantum Center (RQC) which provides fundamental and applied investigations in the field of quantum technologies and works on invention and commercialization of new technologies and devices based on quantum effects. Under his leadership the Russian Quantum Center received about 2 bln RUB investment – the largest investment of a private company to a scientific organization in the modern history of Russia.

For 8 years Ruslan has managed to assemble a team of leading scientists from around the world – create 17 scientific groups and build 15 modern laboratories from the ground up. The scientific results of the RQC are recognized in the world community and published in the best journals (Science, Nature). 8 startups are launched currently. The Center's specialists are developing hypersensitive sensors, optical microresonators, elements of quantum computers (qubits), as well as quantum cryptography systems, etc. In 2016, the center was the first in Russia to launch an absolutely secure connection in commercial lines, in May 2017 – the country's first multinode quantum network and the world's first quantum blockchain. In October 2018, he created the Quantum Communications Competence Center of National Technology Initiative (NTI). In 2019 he led the development of a roadmap for quantum technologies within the framework of the Digital Economy national program.

Currently he is a Head of State Atomic Energy Corporation Rosatom project on building a quantum computer in Russia with a budget of 24 bln RUB, and a Head of the Consortium “National Quantum laboratory”.

Session with this speaker: 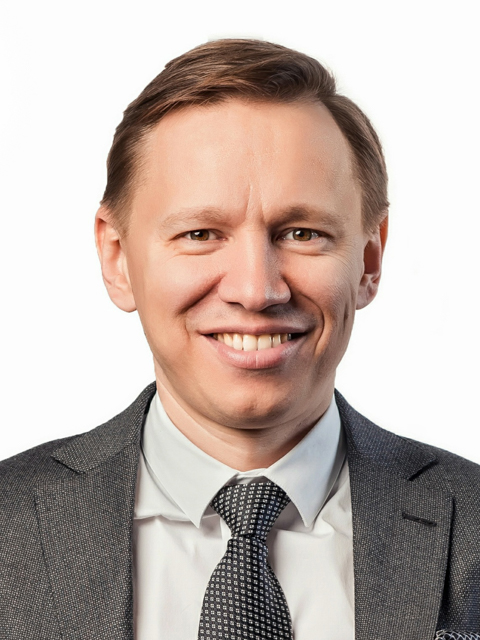 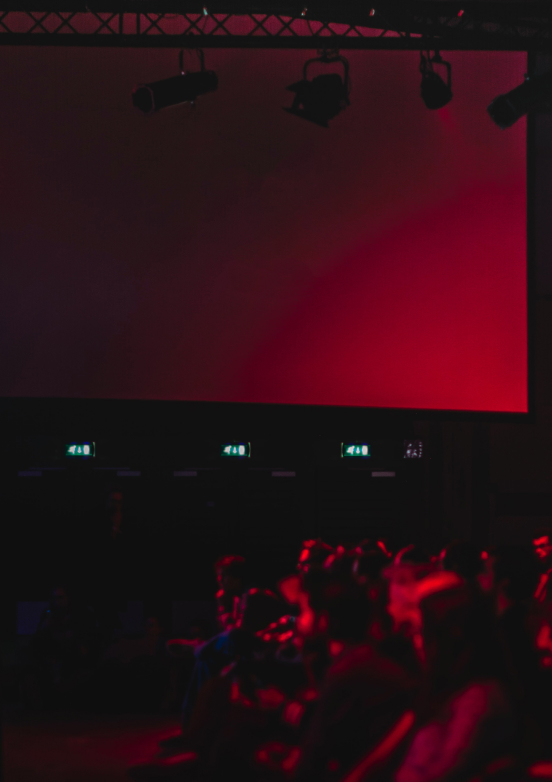